How does Push server works

Usually, Push server uses [dw]WebSocket[/dw][di]Websockets is a technology that opens continuous bidirectional
network connection between user browser and a server.
You can use it for sending a message to the server, to receive a reply
without a http query.
This process will be event-based. 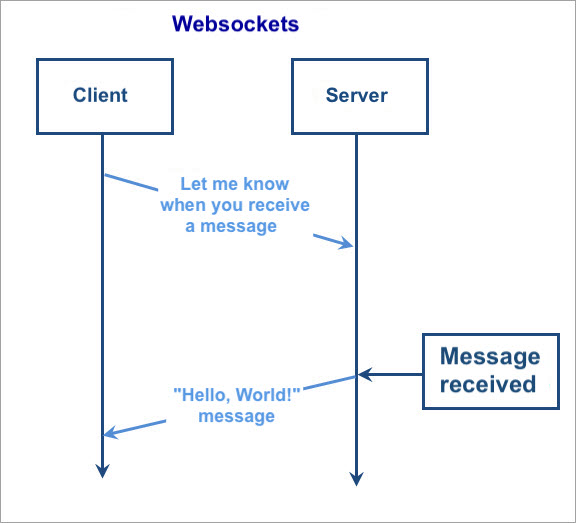 [/di], is used by 95% of modern browsers. And even if WebSocket is not supported by a browser, it uses [dw]Long Polling[/dw][di] Also known as "Pending request queue". Brief diagram is as follows:
1. Request is sent to server
2. Connection is not closed by the server until event is initiated
3. Event is sent in response to the request
4. Client immediately sends new pending request 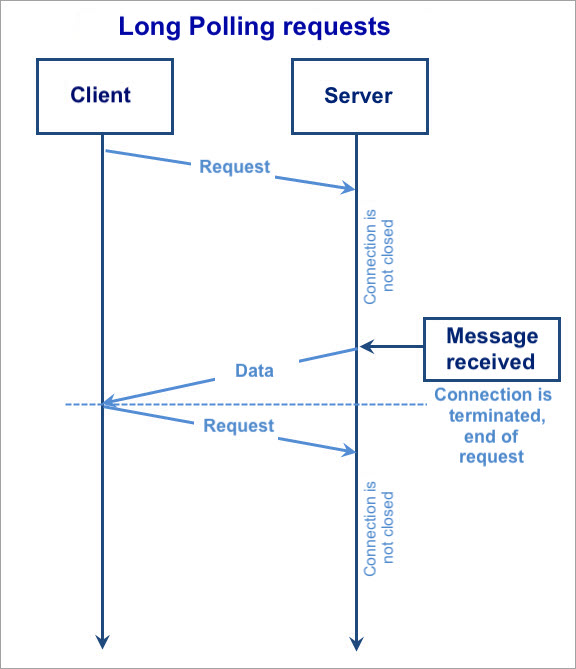 [/di] — continuous long polling. It is [dw]ajax request[/dw][di]AJAX (Asynchronous Javascript And Xml») – server querying technology without page reload[/di], and awaits for a server response during 40-second period. When response is received or timeout is reached, request is repeated. 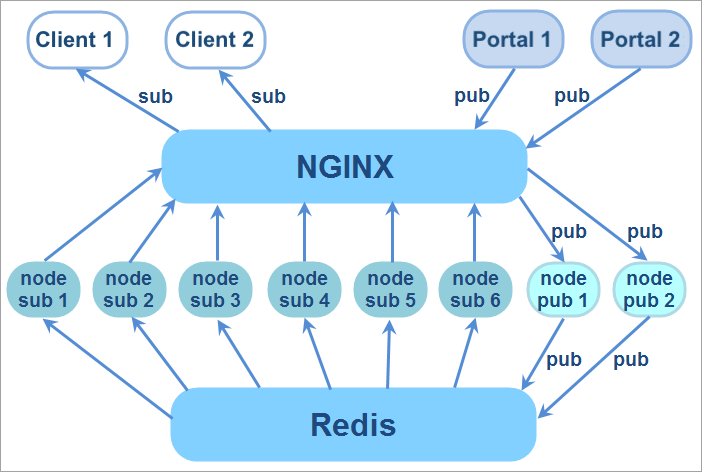